We provide quality solutions to the challenges of sustainable economic, social and environmental development

We combine international standards, contemporary approaches and best practices with the knowledge of the local mind, setting and needs. We create tailored-made solutions, applicable in the specific context of the country 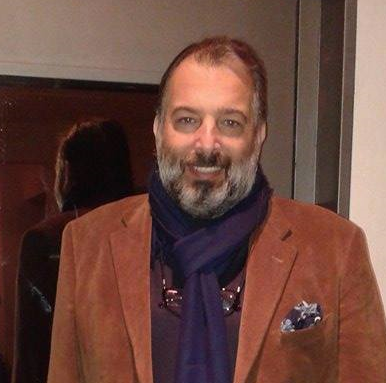 Nikolas Papadakos was born in Athens in 1958.He is the CEO of “P&P Consulting & Development Company”. In the past he was the Executive Vice-president of “General Construct” an International Construction company listed in Bucharest burse active mainly in Romania, Italy, Germany, Israel etc. (1999-2002), the C.E.O. of “E.F.D S.A” a consulting company in Greece specialized in Privatization projects in the southeastern Europe (1992-1998). Due to his strong Business and Social Activity he became the President of “Persephone – the European network for sustainability” (www.persephoni.org), the President of “D.E.K.A, the Greek business network for Innovation &amp; growth” (small &amp; medium companies) (www.deka-org.gr) an official partner of UNCHR (2016 up to now) as well as the President of the European Council of Amateurs in Sport E.C.A.S (www.icasgreece.gr) (2018 and on). Previously he was the President of “The economic foundation for linking business in the Black Sea countries” (1999-2002) and President of the “Hellenic Romanian Business Association”, Athens – Bucharest (1996-2009). He studied Chemical engineering at the Aristotle University of Thessaloniki (Greece) with his Master’s degree in “Urban &amp; Regional Development of Peloponnese – Greece” while also specialized in Industrial Design, Research &amp; Development (Italy – Greece). He speaks English, Romanian, French and Italian. 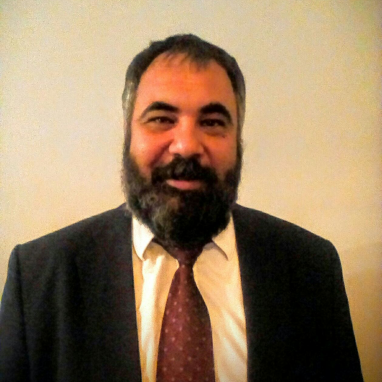 Dimitris Mastoridis is a Partner and General Manager, responsible for the areas of business appraisal, cost analysis and risk management. Prior to joining P&P, he has served as a consultant in the Ministry of Energy and Environment by the alternate minister and also participated in various projects in his area of expertise. Dimitris has served also in the past as General Manager In the areas of entertainment business ( touristic services, nightlife and fine dinning industry) and as well as a General Manager, Member of Board and Development Manager in the areas of education. Dimitris has also worked as a private university tutor at a private tutorial university school in operation research, econometrics, modeling, decision theory, applied and theoretical mathematics and theoretical physics. Dimitris also participates as secretary general and founding member of the NGO “Persephone” (cycling economy and green business) and as a reviewer for the peer-review journals “Clssical and Quantum Gravity” and “IEEE Acess”. Dimitris graduaded from the Kapodistrian University of Athens with a bachelor in Mathematics followed by research in theoretical physics.

Yannis is a Chemist specialized in Organic Synthesis (Peptide

synthesis) and Biochemistry. Former owner of a Private Tutorial for University Students in Athens, where he taught Biochemistry for 25 years. 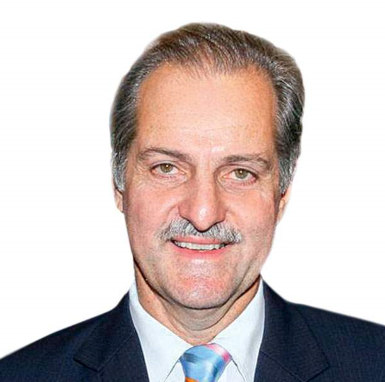 He is currently Professor at the Economics Department, University of Thessaly, Greece, where he also served as a Dean during the 2013-2015 period. He has published 13 academic books in English or Greek language, 55 papers in international referred academic journals (including among others: European Journal of Law and Economics, Journal of Institutional Economics, Business History, Theory and Society, Communist and Post-Communist Studies, Journal of Economic Asymmetries, Economics of Governance, Defense and Peace Economics, Evolutionary and Institutional Economics Review and Homo Oeconomicus) and 26 papers in book chapters (collective volumes).

In 2005 the President of the French Republic honoured him with the France’s highest decoration, the Knight of the Legion of Honour (Chevalier de la Legion d’ Honneur) for his contribution to the European integration and the preparation for the EMU as a member of the Delors-Moreau committee. Ηe was the Head of the Department of Economics, University of Thessaly during the 2013-15 period. He has also published many articles in journals for a wider audience and articles in the Greek press, for economic, political and defense issues.

Previous business positions he held include (among others): Directorate General for Research of the European Parliament, advisor to the government of the National Bank of Greece, advisor to the Minister of Finance and advisor to Minister of Defence since 1998 and contributed as one of the major consultants for the Greek Command, Control, Communications, Computers and Military intelligence (C4I). He was also secretary of the National School for Public Administration. 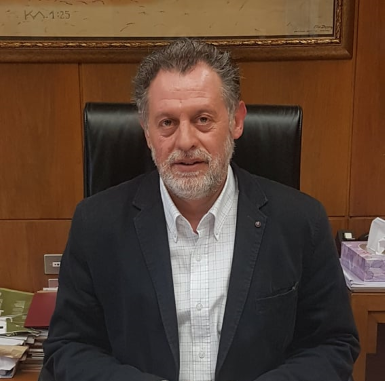 Stavros Stefopoulos, was born in Amfissa in 1961. His managerial background includes the position of President at the Urban Rail Transport of Athens S.A. (STASY) (2016-2020) where he succeeded to set and meet high standards of services in terms of safety, environmental reliability, comfort together with economical growth. He was the one to inspire an international strategic cooperation for the expansion of the construction activities of STASY in Israel. He organized and implemented many projects in cooperation with Greek Technical Universities as well as with other Public Benefit Organizations and the Private Sector in Greece and abroad. Previous business positions he held include (among others): Constructions’ and architectural applications’ engineer at Attiko Metro (2002-2015), Attiki odos (1997-2002), and Olympic Metro (1992-1995) while he also served as a consultant Architect at the Commercial bank of Greece (1995-1996). He had his Master’s Degree as an Architect at the Technical University of Athens (1987) and continued his Post Graduate Studies in Sorbonne Paris France (1995). He published several articles in International and Greek academic journals. He speaks French and English. 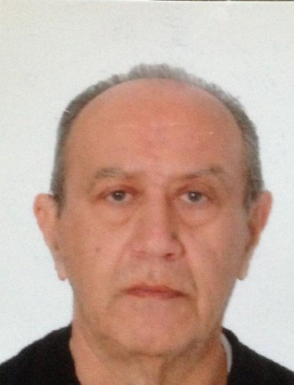 Nasri Said is responsible for the area of administration. He has served as Manager of Services and Relations at C.C.C (Consolidated Contractors international Company) from 1982 to 2016, as CEO in C.C.I.C.L an affiliated company to C.C.C and as consultant to the vice president and co-owner of C.C.C from 2016-2019. He has also served as assistant council in the embassy of Jordan from 1976 to 1982.

Nasri has a bachelor from the Law University of Athens as legal advisor. 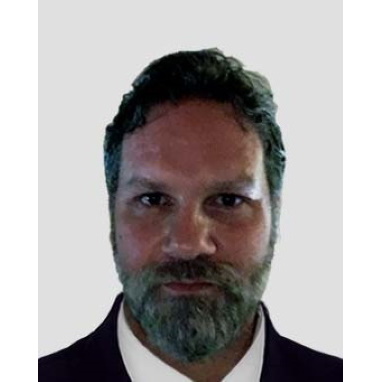 Kostas A. Tsekos is responsible for the area of IT Infrastructure, low current project implementation and Information Security. He has worked as an Information Security Administrator for the Consolildated Contractors Company (CCC) from 2011 – 2019, he has also implemented ISO 27001 at the main office of CCC in Athens. From 2009 – 2011 he has worked as a project coordinator, Data Centre Coordinator, and IoT Security  in Saudi Arabia(Consolidated Contractors Company and El Seif), for the Princess Nourah Bint Abdulrahman University project (Contractor).  He oversaw the requirements analyses and technical proposals to comprehend the customer requirements (Client project specifications, BoMs, BoQs). He handled many aspects of network design and administration, as well as effectively define the IT and Data centre policies.  He holds a bachelor and Masters degree in Computer Science (Computer Networking) 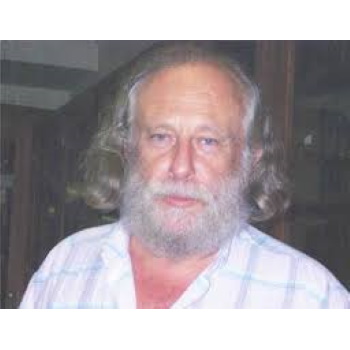 Vasilis Fioravantes is consultant in the areas of art and aesthetics. He has been full professor in the Univesrity of Aegean from 2005 with instructural subject in “Philosophy of art and culture”, “Introduction to aesthetics”, “Cultural Development”, “ Culture and new technologies” and as associate professor in the Polytechnic of Crete on the subject of “Art and Technology”. He has also participated in several governmental committees in the ministry of development and has been member of the Greek Philosophy Company and of the Institute of Research and Political strategy. He has a bachelor in informatics and philosophy and a Phd in Philosophy from the University of Paris 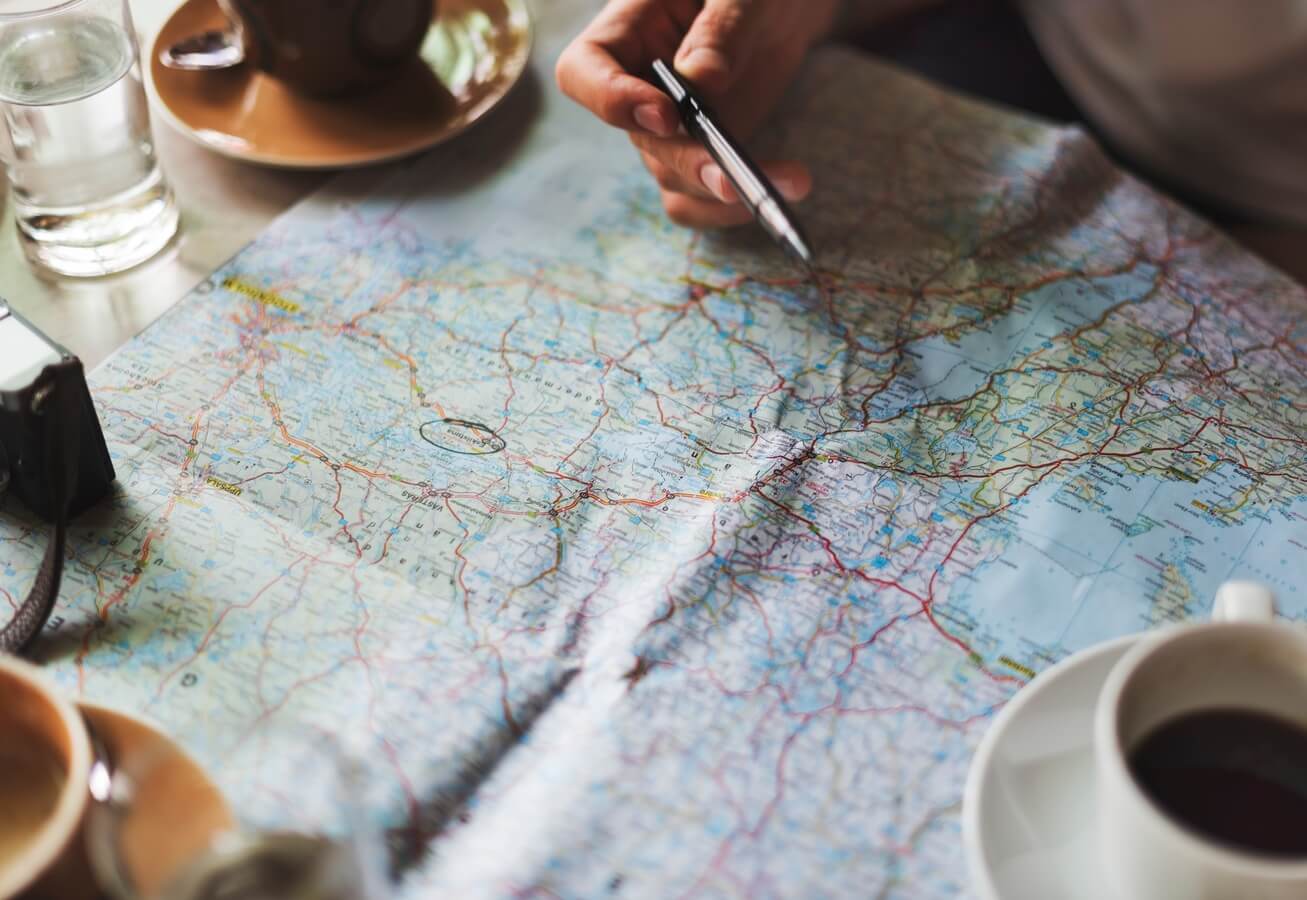 We are also social: